An evening of world poetry and Rabindrasangeet - Times of India_1

An evening of world poetry and Rabindrasangeet - Times of India_2 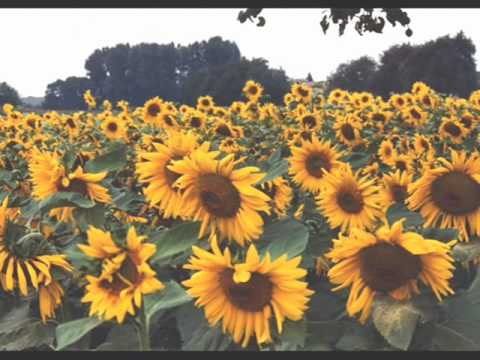 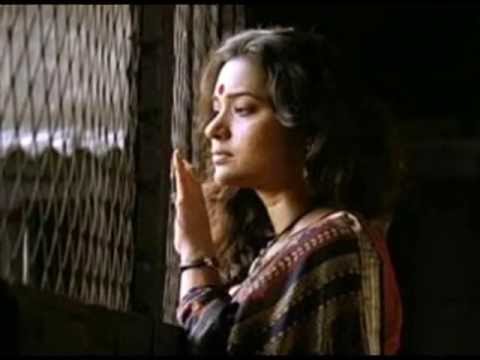 HA RE RE RE 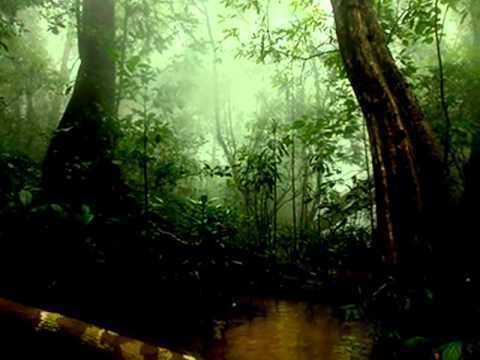 The torchbearer of an enviable legacy,Srabani Sen is the leading female vocalist of the RabindraSangeet genre at present ,casting her melodic spell on the classes and masses as well.

Daughter of the veteran exponent of Tagore songs,Smt.Sumitra Sen,sibling of the prolific artiste,Indrani Sen,she is an able successor to the gharana, which has contributed immensely to the spread of Tagore’s music across the world.Srabani’s tutelage commenced under her mother’s able guidance followed by her rigorous training at Geetabitan Music Institute from where she came out with flying colours.An academically resplendent Srabani,embarked on her professional career as a journalist in a premier publishing house after her post-graduation in Geography from Calcutta University and went on to become the sub-editor of a popular women’s magazine later on.

Srabani recorded first time in1986,in HMV but unfortunately it was not released., Her debut album, Amar Ekti Katha(1993) won her accolades from senior singers and musicians, it was pretty later that she shot into prominence after her foray into the playback scenario with Rituparno Ghosh’s critically acclaimed film Utsab.Here was a singer, gifted with a resonant,dulcet tonal quality and an unmannered, unique style of rendition that set her apart from her contemporaries.Srabani paved her own path to success and offers started pouring in from eminent filmmakers like Gautam Ghosh (Dekha),Raja Sen (Chakravyuha) Anjan Das (Sanjhbatir Rupkathara),Subrata Sen (Swapner Feriwalla)  Urmi Chakraborty(Hemanter Pakhi) and others. Srabani was flooded with offers from premier recording companies and within a short span ,she turned out to be the most commercially viable Rabindrasangeet singer of the present generation .Srabani’s album Bhalobasha Kare Koy(2003) topped the chartbuster racks in leading music retail outlets for over two years.

An indispensable presence at all soirees of Tagore songs across the country ,Srabani was invited to perform at Rabindra Mela,New Jersey,USA in 2003 followed by her phenomenal success at Doha,Qatar as the first singer to have performed RabindraSangeet. She travelled to North Carolina, Connecticut, Florida, and in 2005,she was once again invited by Bangamela, Chicago, USA.Her electrifying performance at LosAngeles, Houston, Dallas, Buffalo and Ann Arbour won her rave reviews.
Read More